Shipping calculated at checkout.
Whenever I want another iOS 11 Hacker eLearning Bundle, but I know the XYL will question where it came from, I just make sure its the same colour as the last. I then say that's the same one from a year ago. Works every time :)

iOS 11 unleashed a whole range of powerful new tools for you to build intelligent apps, and this book helps you get started with them as quickly as possible: Core ML, Vision, ARKit, and more!

Tim Cook has been a huge proponent of AR, and just told the Financial Post that “AR is the most profound technology of the future,” Cook said in an interview. “It amplifies human performance. It amplifies humans, not substitutes, and doesn’t isolate. I’m a huge believer in it.”

The bundle contains 8 courses and has 150 hours of content.

The courses in the bundle are:

Nick Walter is an iOS developer that has been focused on mobile app design and creation for over 3 years. His involvement in the iOS community started off with a bang, and in 2013 he was one of 25 students worldwide to be invited to Apple’s “Cocoa Camp.” Nick is also co-president of an Apple developer group called “Cocoa Heads.”

John Bura has been programming games since 1997 and teaching since 2002. John is the owner of the game development studio Mammoth Interactive. This company produces XBOX 360, iPhone, iPad, android, HTML 5, ad-games and more. Mammoth Interactive recently sold a game to Nickelodeon! To this day John has 40 commercial games that he has contributed to.

Sandy Ludosky is a freelance Web Designer and Developer based out of Toronto, in Ontario, Canada. She specializes in Front-End development with HTML, CSS, CSS3 Animation, Sass, Javascript, and JQuery. 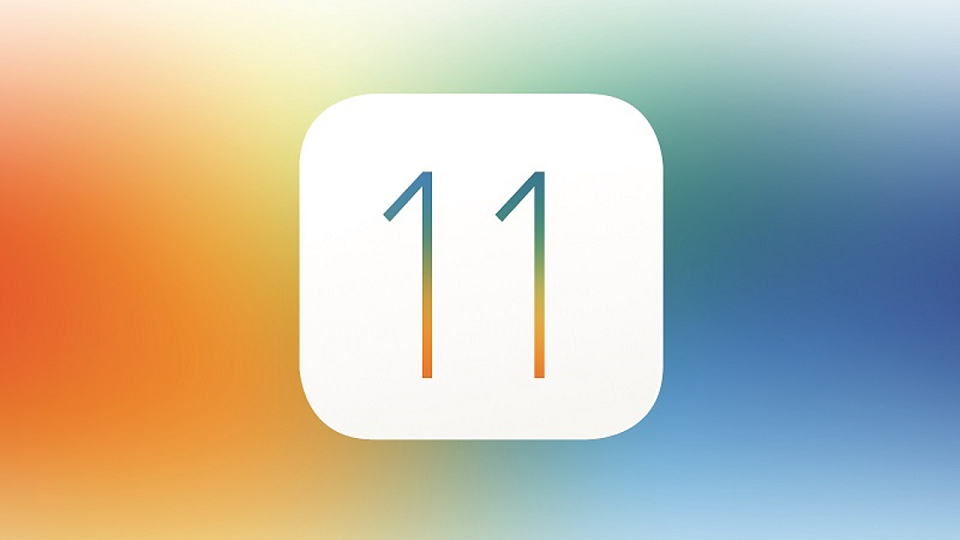 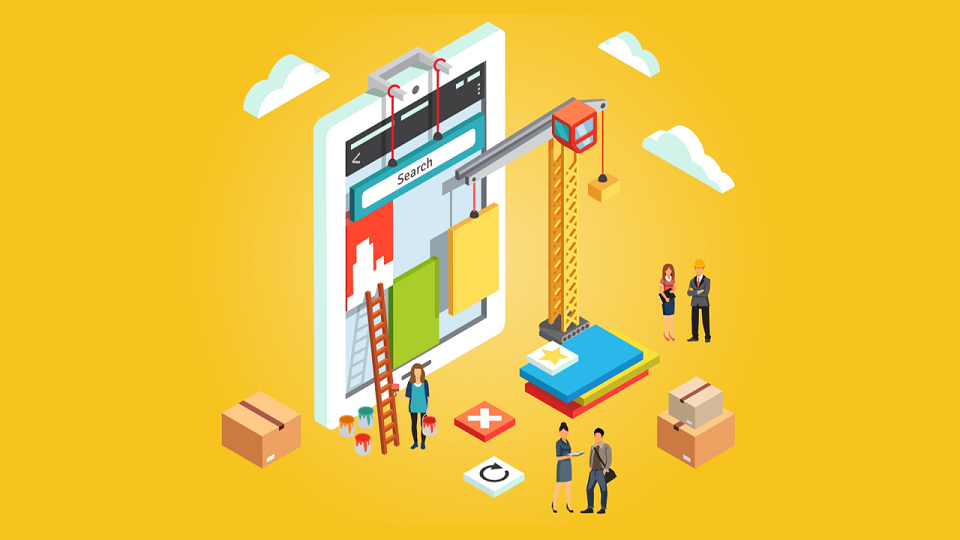 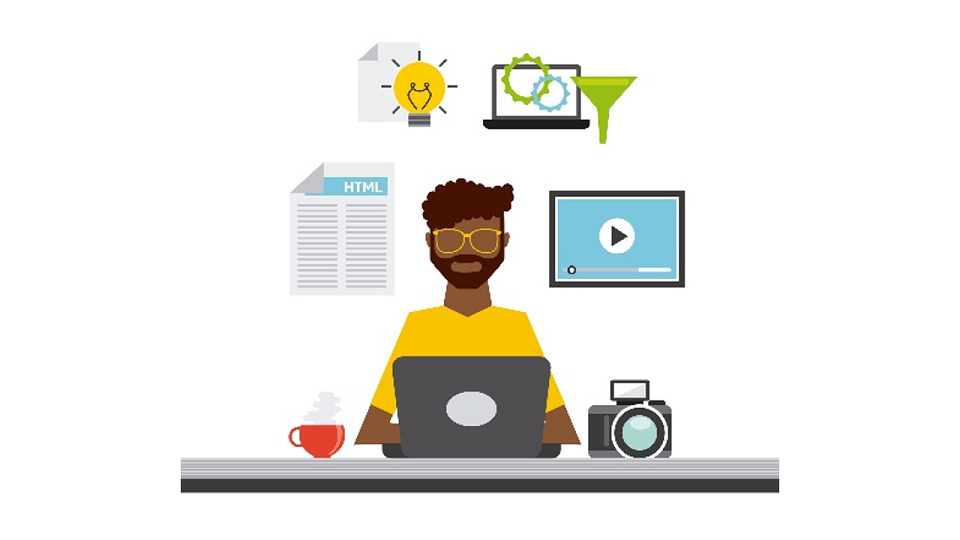 The Complete MacOS Developer Course - Apps for the Desktop! 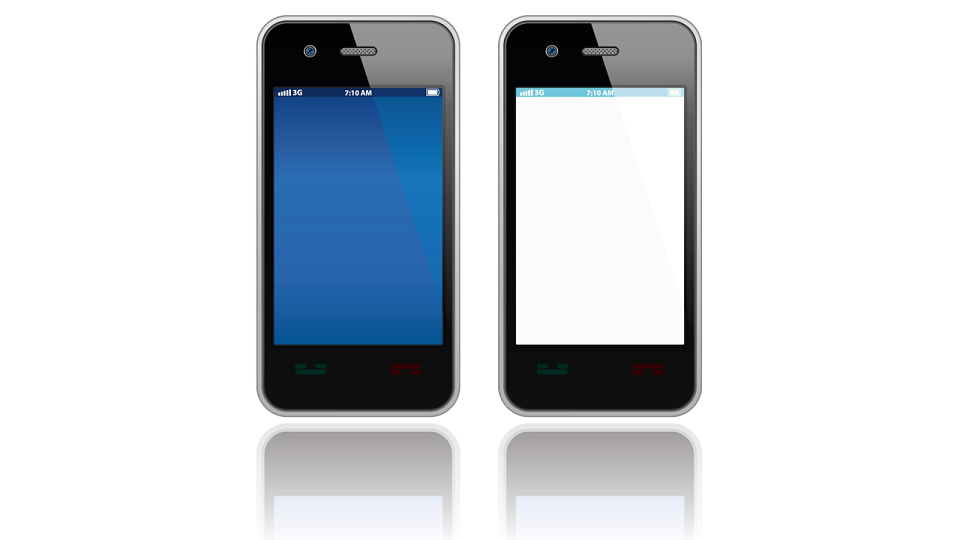 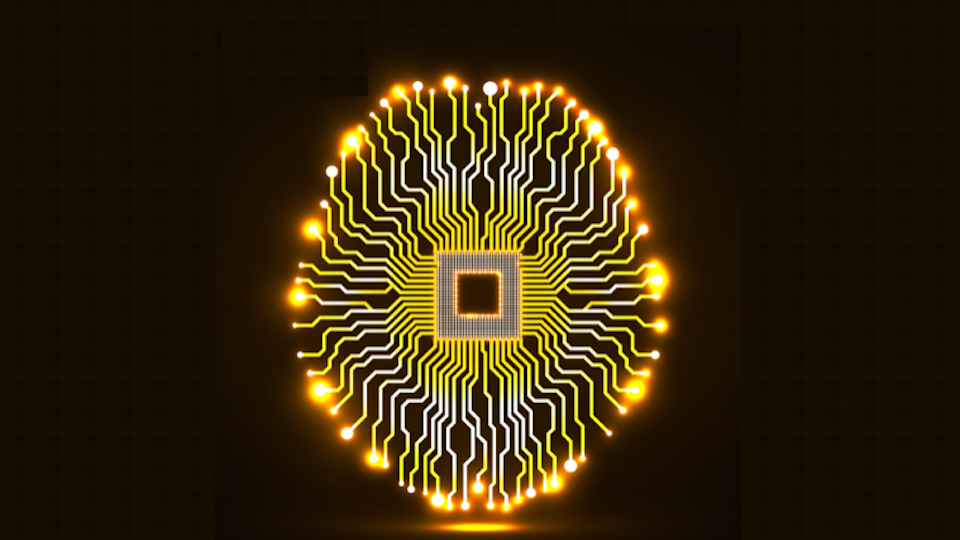 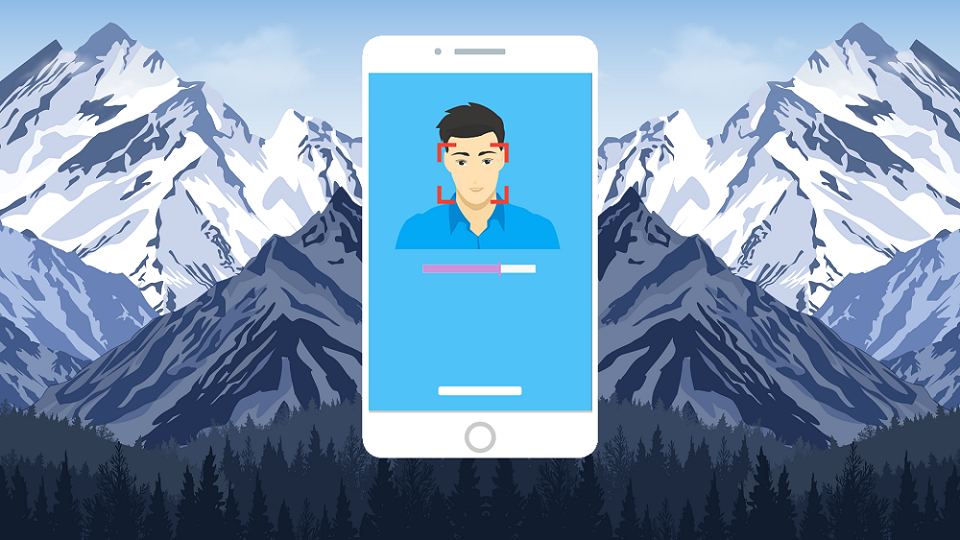 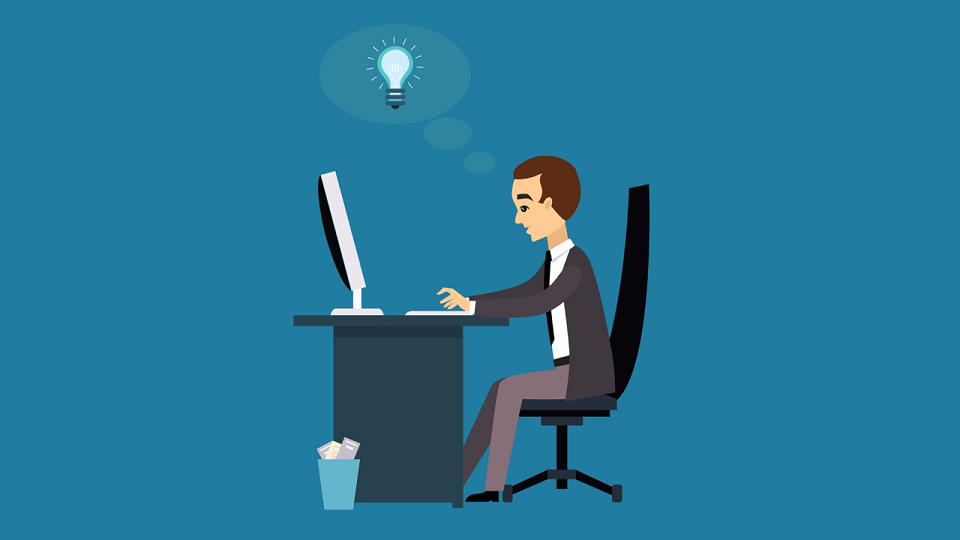 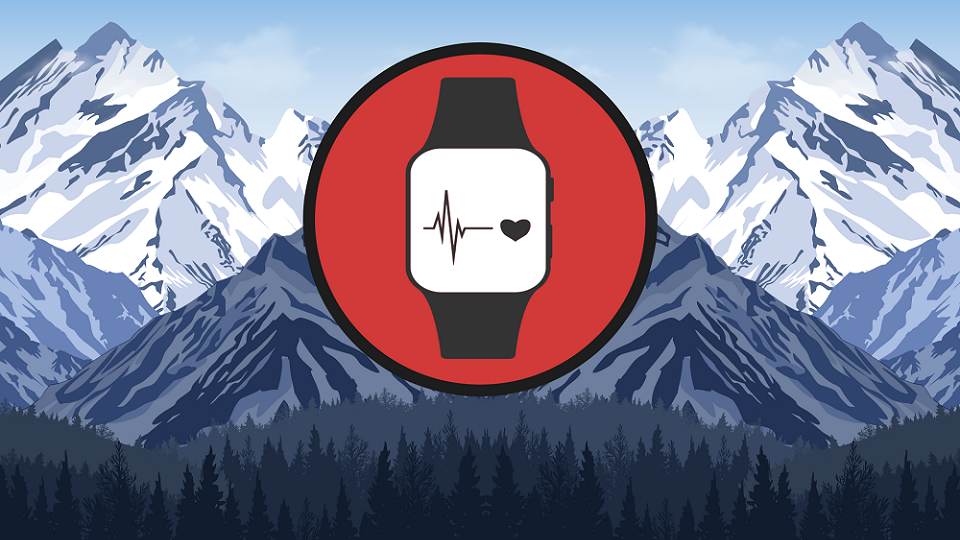