Shipping calculated at checkout.
On the fence about this Tumblr Marketing: Beginner's Tumblr Blueprint? ADD TO CART now. The fence is electric :)

As a member you have full access to this crash course on creating a massive following and monetizing Tumblr.

In this module you'll learn the basics of getting started with the revolutionary image blogging site, Tumblr.

We'll show you how to develop a winning game plan and a preview of how you'll be monetizing Tumblr.

You'll also learn how to find the right niche to target on Tumblr. Even if you already know how to find hot niches, you want to make sure they are right for Tumblr. Here you'll learn how to tell the difference.

In this module you'll learn how to set up and create your Tumblr account.

We'll show you how to do the proper keyword research to make sure you're reaching your audience.

You'll also learn a neat trick to professionalizing your Tumblr page's URL and customizing your page.

Finally, you'll learn how to post on Tumblr for maximum effectiveness. This step is the key to making sure you're ready to monetize Tumblr.

In this module you'll learn the key to monetizing Tumblr, getting followers.

We'll teach you a quick method to getting a massive amount of followers quickly on Tumblr. We'll also show you how to post effectively to make sure you keep those followers engaged and buying from you.

You'll also learn how to automate your posting so you can essentially run your Tumblr account hands-free.

Finally we'll show you methods other than affiliate marketing that are extremely profitable on Tumblr that you can use instantly.

We've only included what we think are the most important factors in building a massive following and monetizing it on Tumblr...

We hope you get a lot of value from this course and as always we'd love to hear your feedback! 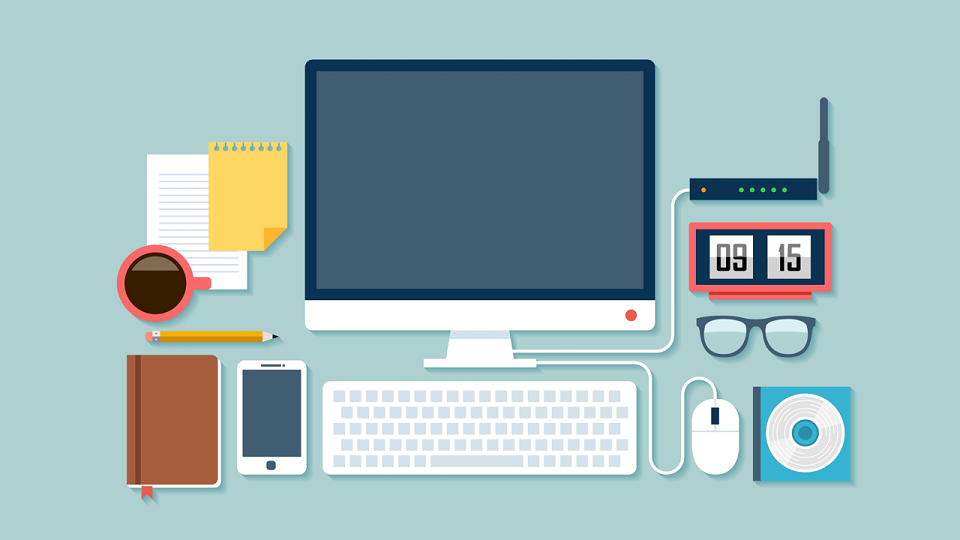